A new bar is bringing life to Fort Lauderdale's Flagler Village arts district while paying tribute to the dead. Images of Janis Joplin, Kurt Cobain and Jean-Michel Basquiat cover the interior of 27 Bar and Lounge. The bar is themed after the so-called 27 Club, a long list of musicians and artists who died at the age of 27, often by drug overdose or suicide. Owner Tayler Scharg, 25, says he came up with the bar's theme while in college. "I was doing a concept for a project," Scharg says, "and it [was] a bar-record store." A guitar player, Scharg says he loves the music of Jimi Hendrix and Jim Morrison. Once he realized they both died at 27, he was inspired to design a logo for the then imaginary bar. The Broward County native partnered with high school friend John Chiari and Paulie Scimeme to bring the idea to fruition. "The art district in Fort Lauderdale, Florida is up-and-coming " Scharg says, "and I thought that was kind of cool. [I thought] it would be an interesting thing, especially with the concept, to do a music-style bar in this area." 27 Bar and Lounge features live music once a month, though a DJ often spins on weekends. Inside the bar, framed, black-and-white photos of fallen artists hang on a white brick wall. A black-and-white montage of their faces covers the ceiling, while hand-painted murals featuring Brian Jones, Amy Winehouse, Robert Johnson and others cover two walls. Miami artist Ahol Sniffs Glue, known for painting eyes with lines on the lids, added his signature images in black and white to a hallway near the bathroom. 27 Bar and Lounge 27 Bar and Lounge A Jean-Michel Basquiat skateboard hangs on the wall at 27 Bar and Lounge is at 835 NE Third Ave., in Fort Lauderdale. The artist died in 1988 at the age of 27. (Talia J. Medina) A door adjacent to that hallway leads to the patio, where hundreds of Ahol's eyes cover the exterior wall like a technicolor rainbow. Bright-green AstroTurf adds an additional pop of color to the scene, along with bold red Adirondack chairs. Oversize Connect Four games sit atop crisp, white picnic tables, and not far off are giant Jenga and cornhole games. Scharg says he wanted to have the inside feel like a chic New York spot, but wanted the outside to look like a little piece of Wynwood. 27 Bar's cocktail list is creative, with drinks such as the Grateful Dead, with vodka, gin, tequila, rum, sour and a DeKuyper Razzmatazz liqueur floater; and the In Bloom, with gin, muddled cucumber and lime, St-Germain liqueur, lemonade and mint. All specialty cocktails cost $10. Wine is available for $8 to $14 a glass or $30 to $54 a bottle. Beers cost from $3 to $7. Happy hour runs 5-8 p.m. Wednesday through Friday, though specials vary by day. On Winehouse Wednesdays, ladies get wine and whiskey at 50 percent off. On Thursdays, drinks are buy-one-get-one-free, and domestic beer buckets cost $15. Friday's happy hour is also buy-one-get-one. [More dining coverage] UPDATED: Don’t feel like cooking Thanksgiving dinner? No worries. These 15 Broward County restaurants will make dinner for you. » A full kitchen serves basil chicken pesto flatbread ($12), grilled steak tacos ($10), and grilled cheese and tomato soup ($12), among other dishes. Dessert items include red velvet doughnuts ($8) and brownie truffle bites ($8). Scharg says a brunch menu is in the works. 27 Bar and Lounge is located at 835 NE Third Ave., in Fort Lauderdale, Florida 33304. It's open 5 p.m.-2 a.m. Wednesday-Friday and noon-2 a.m. Saturdays and Sundays. Phone 954-257-0026 or go to TwentySevenBar.com 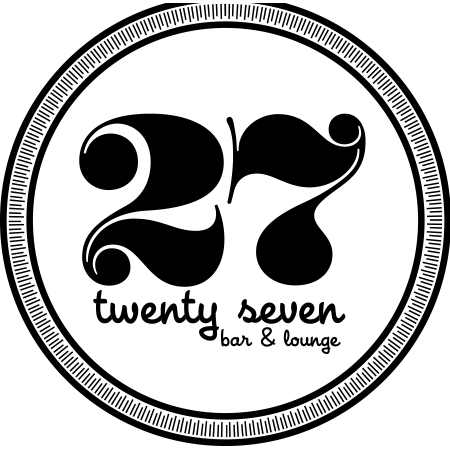 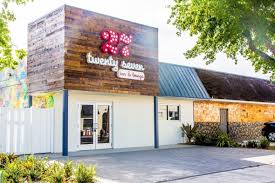 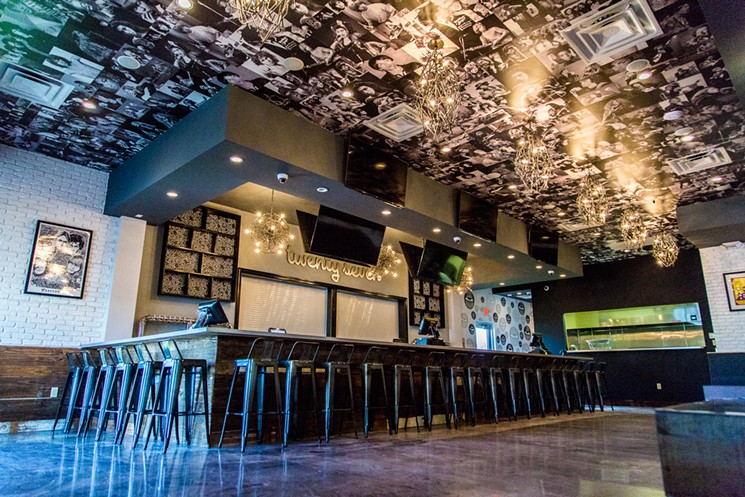 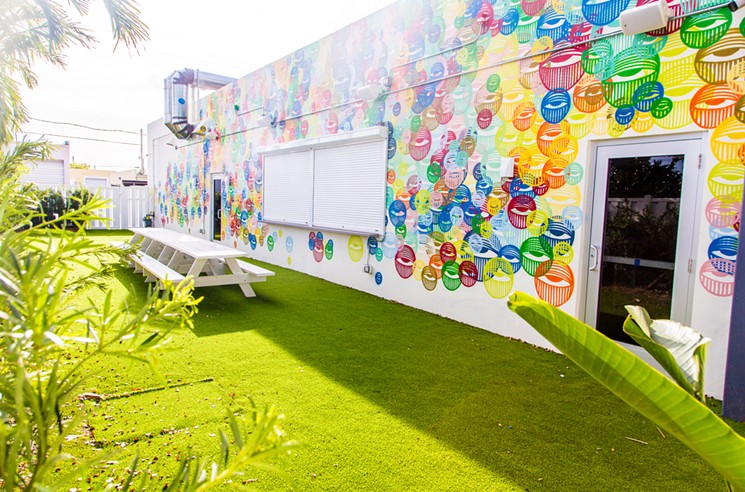 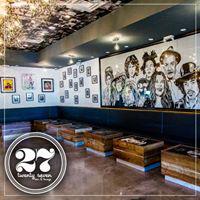 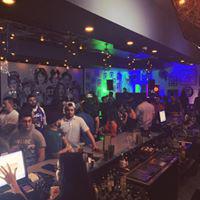 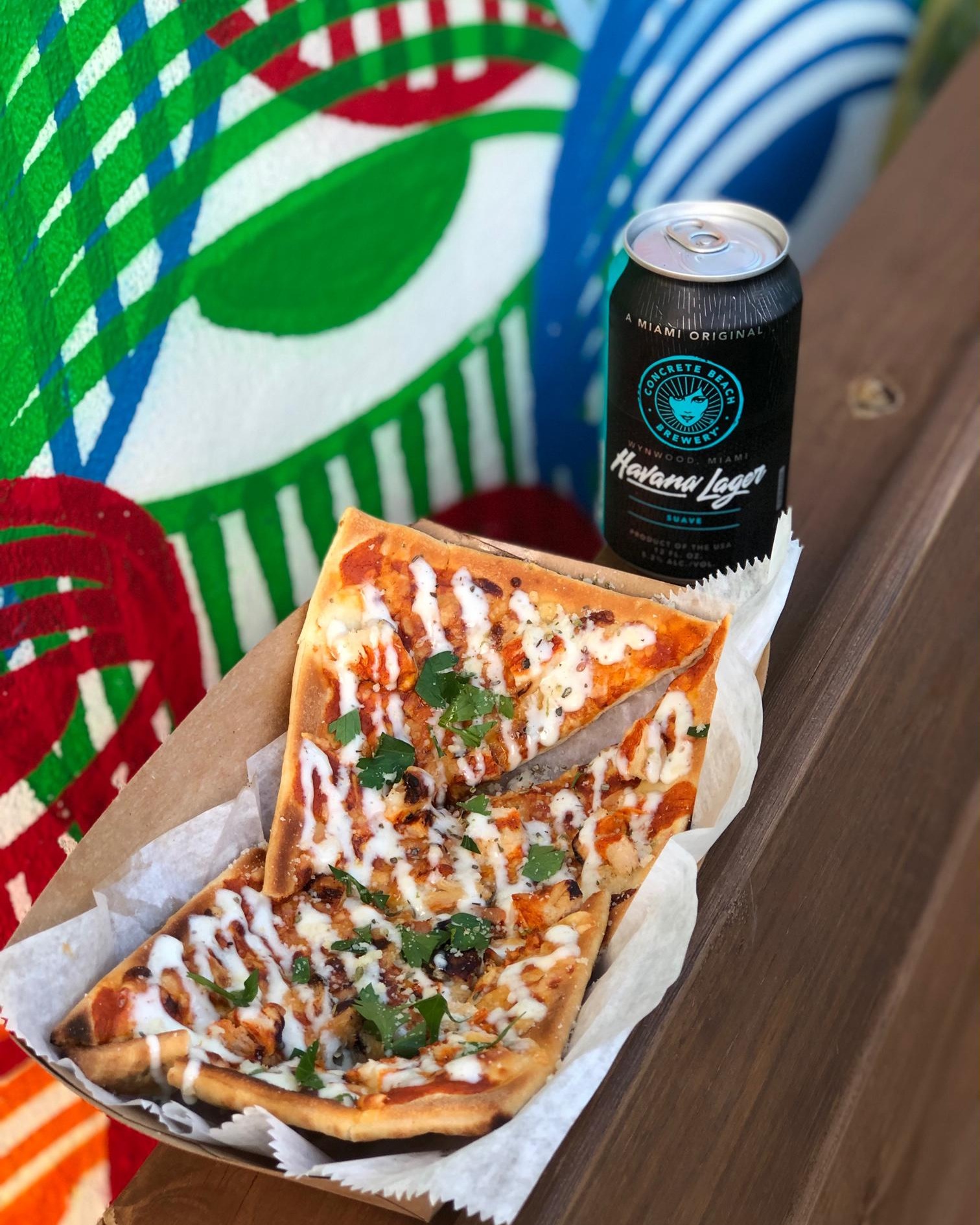 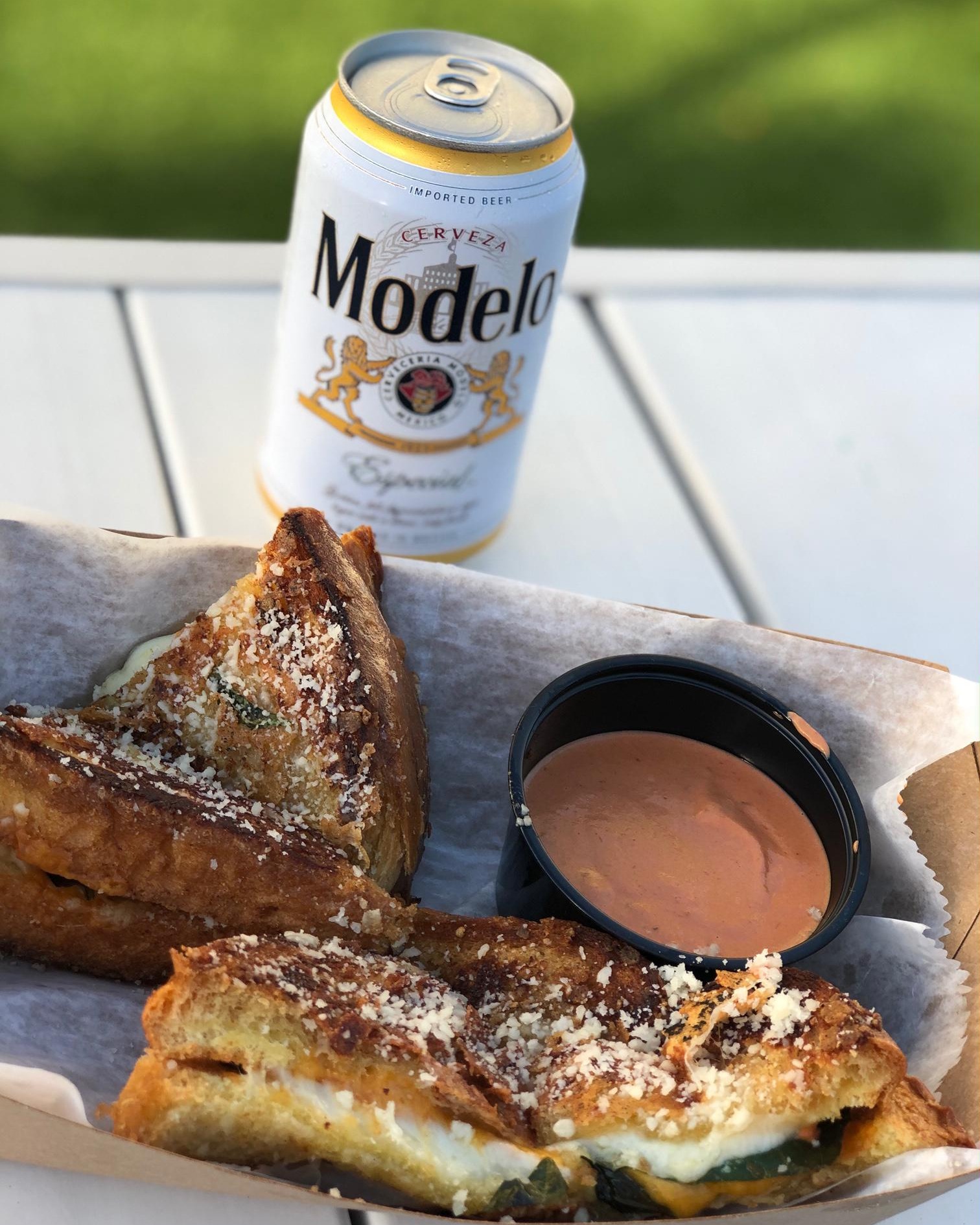 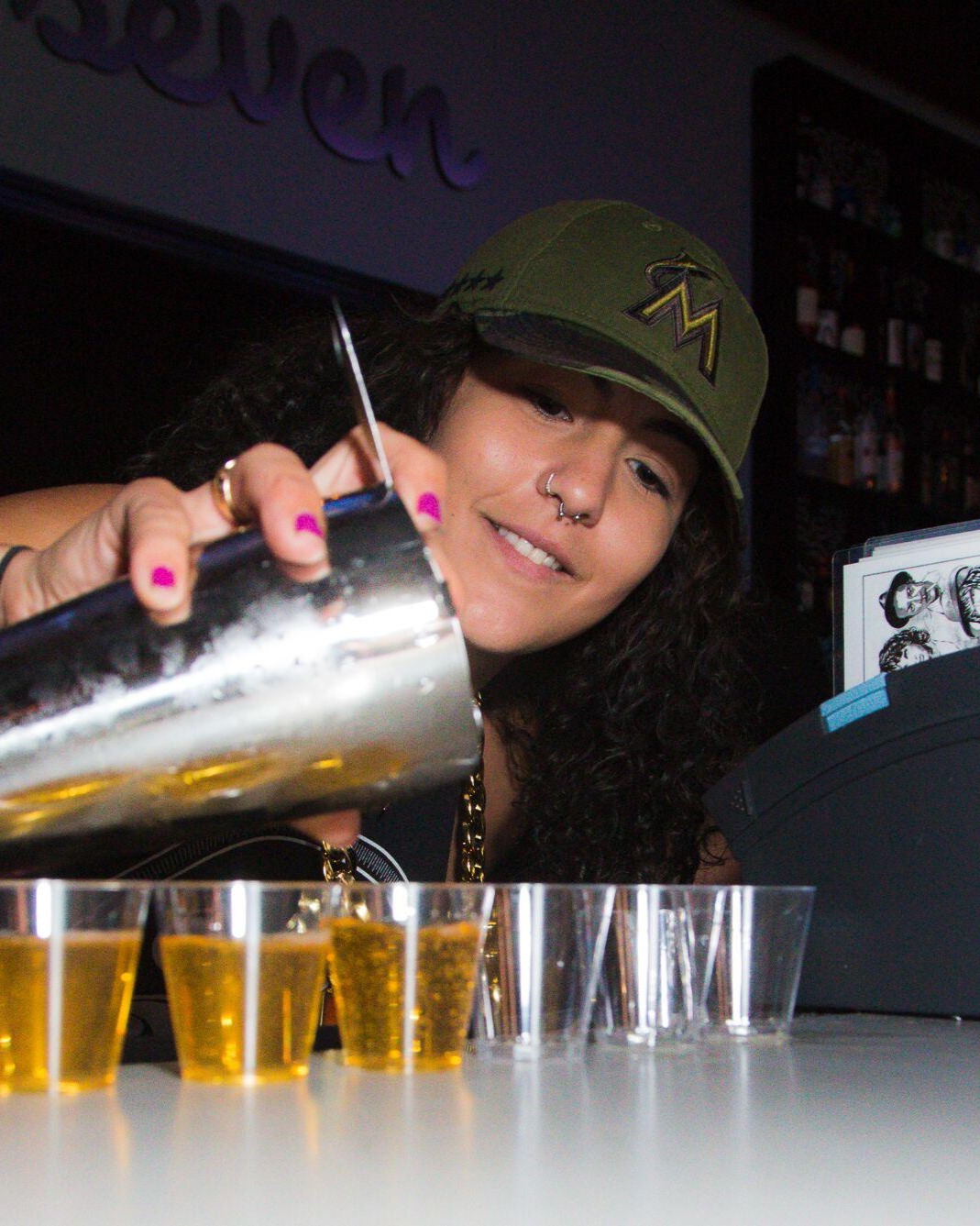 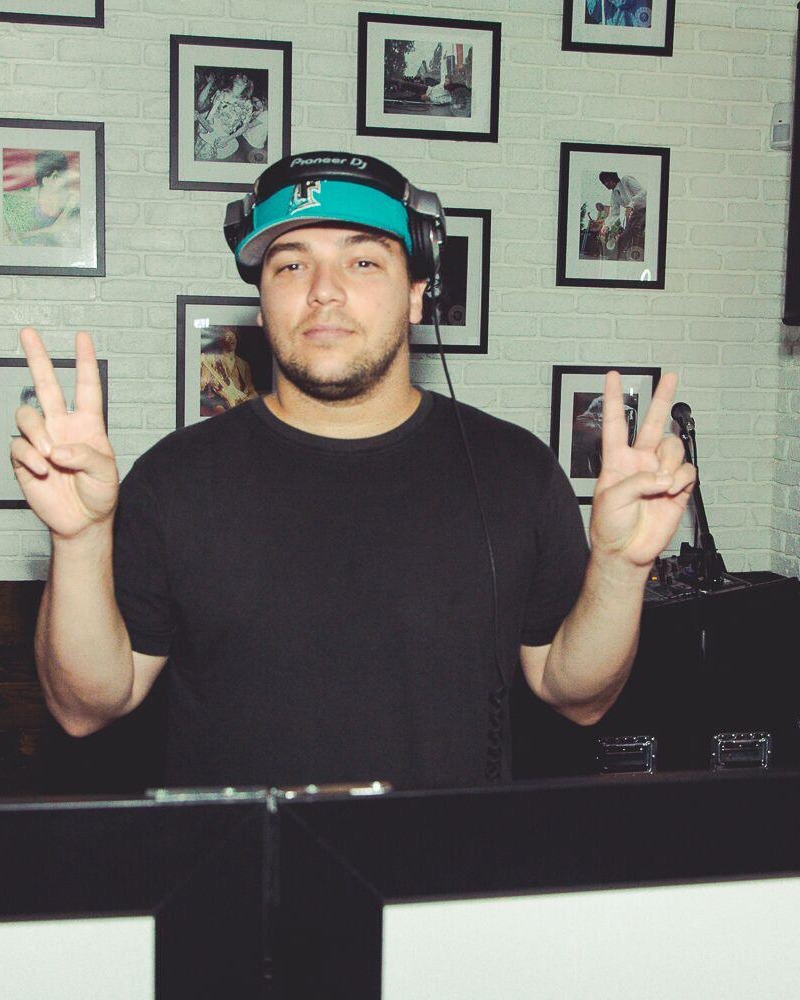 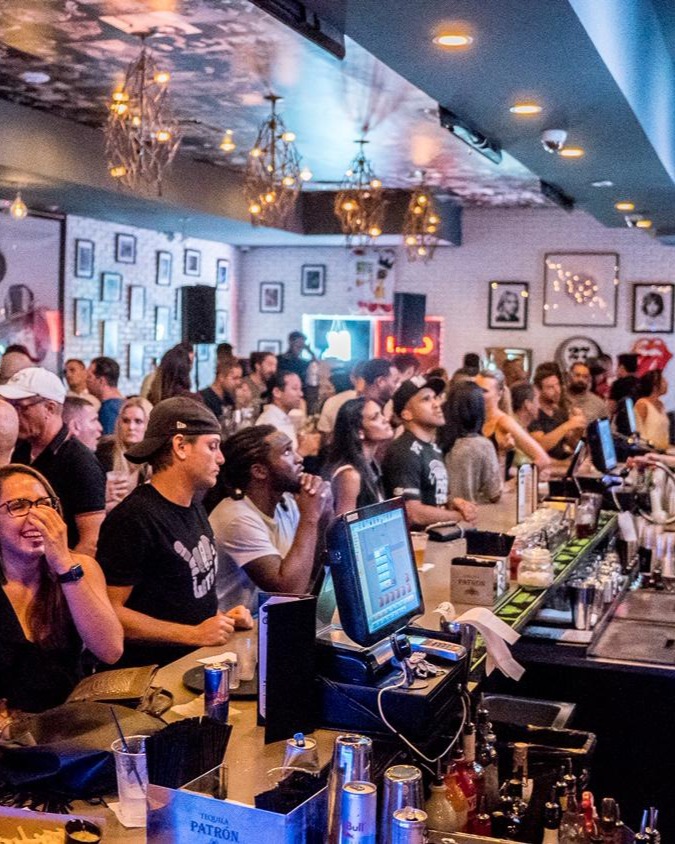 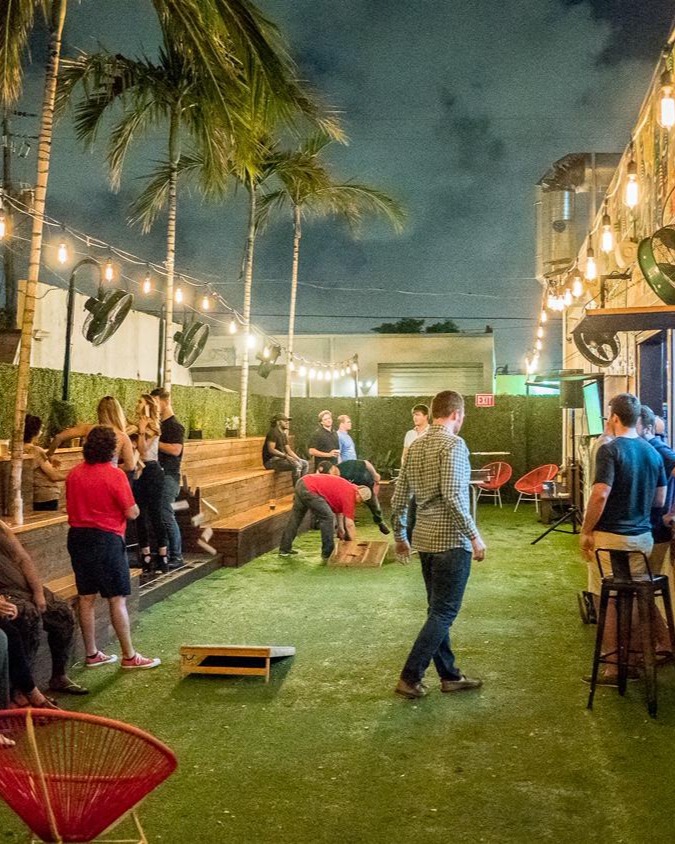 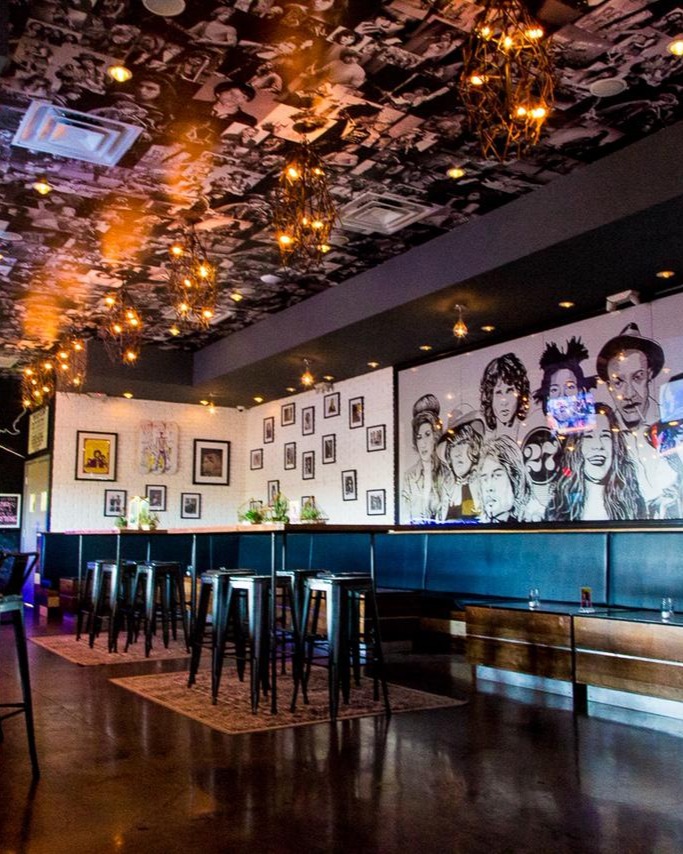 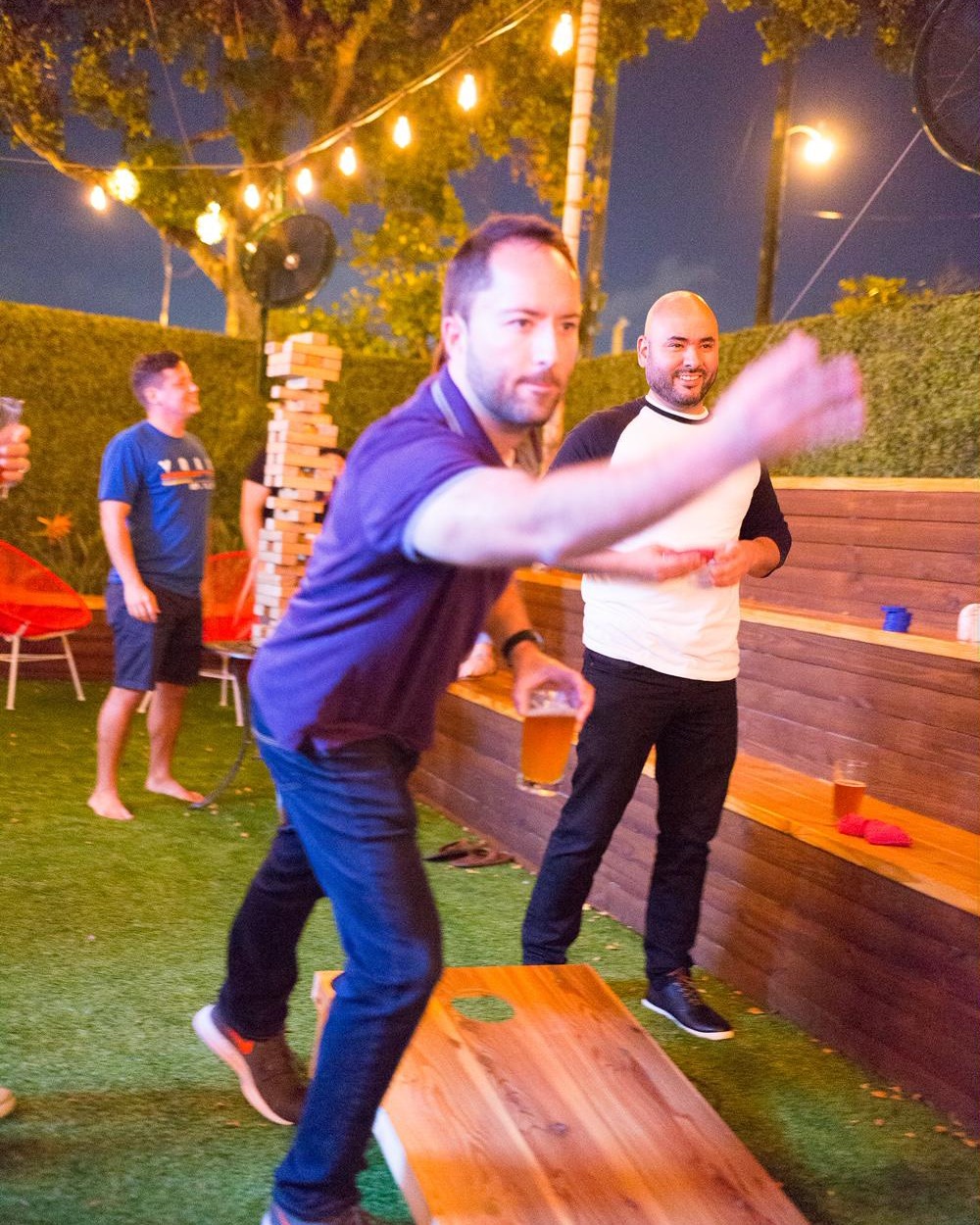 Warning: Invalid argument supplied for foreach() in /home/local/public_html/single.php on line 1041